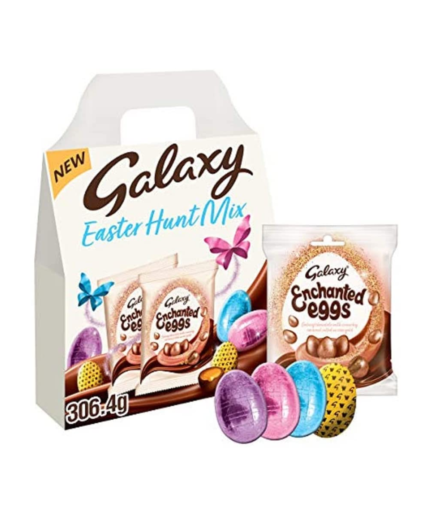 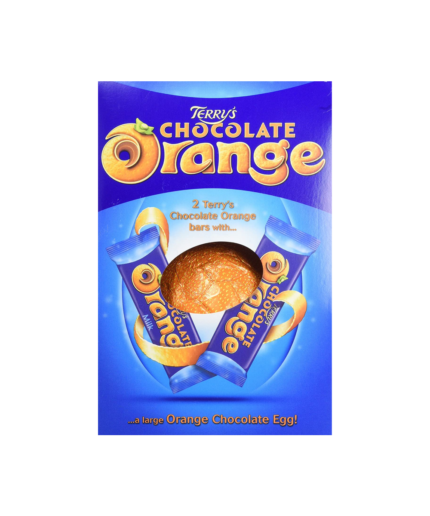 After Eight Premium Egg is to give something that bit more special at Easter time. This giant mint-flavoured dark chocolate egg comes with the nation’s favorite full-sized box of After Eight Chocolate Thins. Easter chocolate hamper, After eight chocolates are wafer thin pieces of mint fondant wrapped in dark chocolate, each in their own crisp envelope. After Eight wafer thin mints in their classic carton are the nation’s favourite after dinner mints. Each square piece is the perfect balance of soft, refreshing mint fondant with thin dark chocolate, making it the finishing touch to any meal. It has been at the heart of the British nation since 1962 when it was launched in order to tap into a gap in the market for Rowntree’s for After Dinner chocolate mints. Rowntree’s therefore decided to develop a wafer thin mint, and AFTER EIGHT was born. Since launch AFTER EIGHT has been proudly produced in West Yorkshire, initially in Castleford before moving to Halifax in 2013. Over the years, there have been several memorable advertising campaigns including, perhaps the most iconic, ‘Dinner Party’ campaign in 1999 featuring Stephen Fry, Naomi Campbell and Marilyn Monroe. Today, AFTER EIGHT continues to be a firm British favourite with over 280m individual sweets enjoyed every year in the UK. This bundle also contains 12pcs nicely packed gold foiled chocolates to share with family and friends so there is plenty to go round. Included is a nicely designed easter card for that perfect easter greeting

There are no reviews yet. 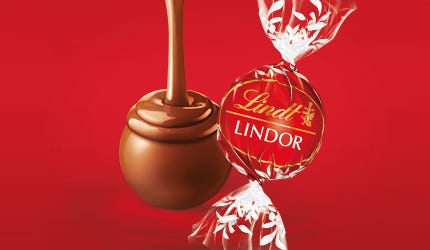 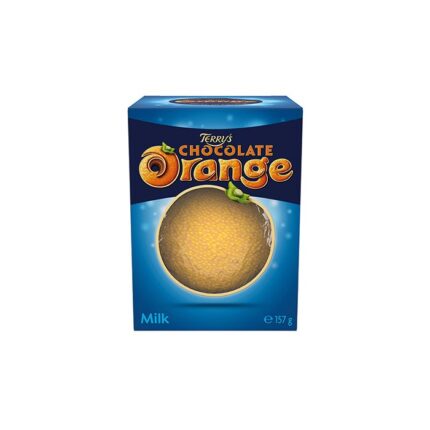 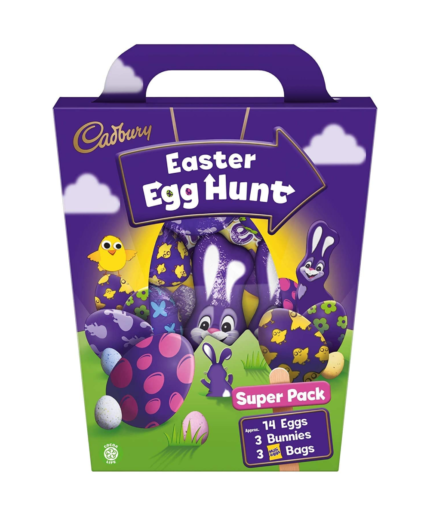 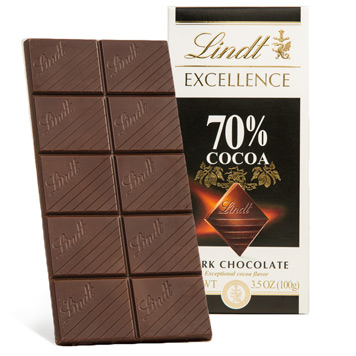 CHOCOLATE BAR, Just arrived
£2.99
Experience the intense flavors of cocoa beans coupled with the rich aromas in this dark bar. EXCELLENCE 70% Cocoa is a full-bodied dark chocolate, masterfully balanced to be neither bitter nor overpowering
Add to wishlist
Add to cart
Quick view 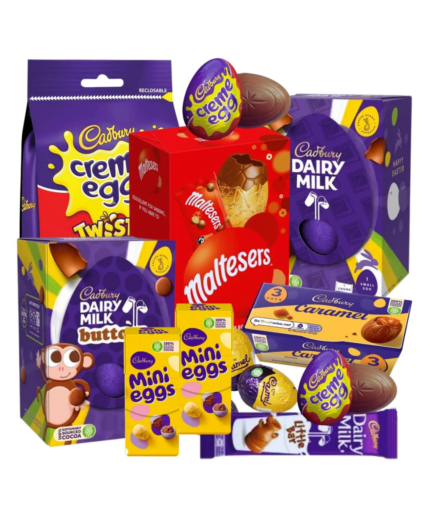 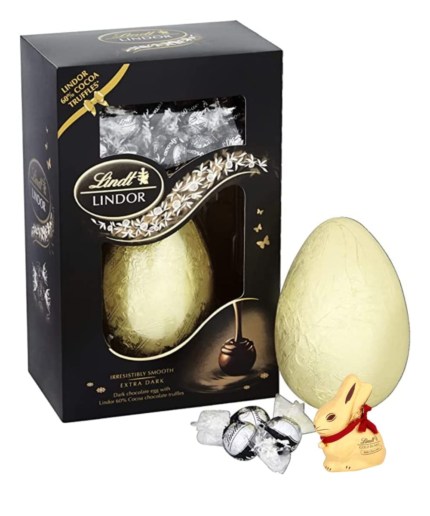 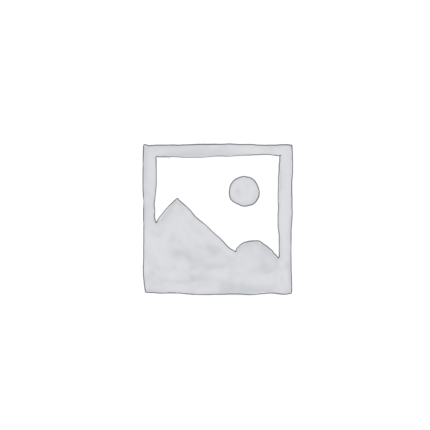 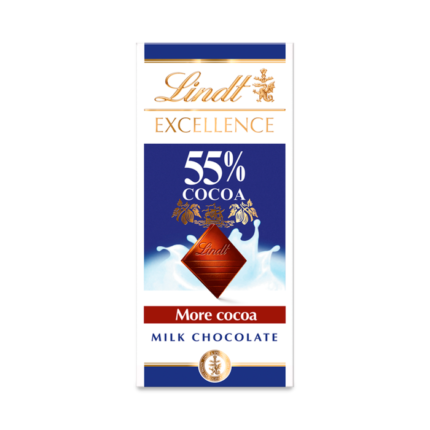